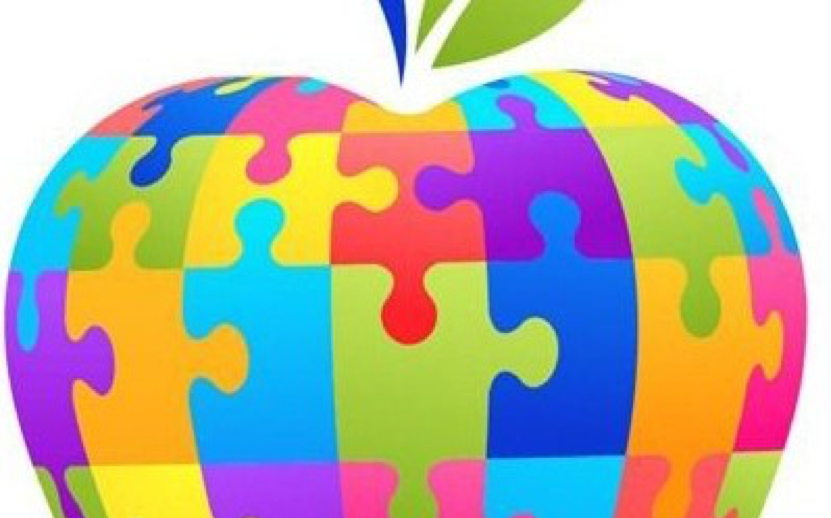 More and more children are being diagnosed with autism than ever before and while there are various treatment approaches, the role of nutrition has not been given as much attention as it should.  Nutritional therapies date back to the 1970’s and seem to have taken somewhat of a backseat as more modern behavioral approaches have come to the foreground.  But it does not have to be one or the other – nutrition versus behavior – the point is to think about integrative treatment.

Patrick Holford in his book, New Optimum Nutrition for the Mind, reports that the earliest research on nutritional approaches to autism stems back to the work of Dr. Bernard Rimland who combined magnesium, vitamin B6, and vitamin C to successfully alleviate symptoms of autism. Research is finding that many children with autism have decreased levels of vitamin B6.  Combinations of vitamin B6 and magnesium have been most successful in treatment in comparison to administering either supplement alone.

Another nutritional finding is that children with autism tend to have lower levels of essential fatty acids (EFAs) than other children.  EFAs are not produced in the body and are considered essential because they must be obtained from the diet. Since autistic children can have faulty digestion and difficulties with vitamin and mineral absorption, this may contribute to lower levels of EFAs.

EFAs are especially important in helping to develop the brain and nervous system, and in the production of hormones. Patrick Holford reports that in children with autism there is a deficiency in a particular enzyme removes the EFAs from brain cell membranes.  This deficiency results  in the EFAs being removed more quickly than they should. Supplementation with omega-3 fatty acids appears to slow down the activity of this enzyme and has been found, according to Holdford, to improve behavior, mood, imagination, spontaneous speech, sleep, and focus of attention.

Holford proposes an interesting hypothesis relating to vitamin A deficiency and the difficulty that autistic children have reading facial expressions. For some autistic children there is poor black and white vision and when this occurs, they lose the ability to perceive shadows and as a result perceive in two dimensions.  Ultimately, without 3-D vision, it may be difficult to make out facial expressions.

Holford believes that autistic children may look to the side not due to poor social skills as much as relying on receptors at the side of the visual field in the eye.  These receptors are geared toward perceiving black and white rather than color. In support of his hypothesis, dramatic improvements have been reported in children taking cod liver oil, which contains Vitamin A.

Along with nutritional deficiencies, some autistic children have trouble digesting foods, and absorbing vitamin and minerals. This can result in food allergies, and the one most common in autism are allergies to gluten, a protein found in grains such as wheat, barley, oats (unless certified gluten-free), and rye, dairy products containing casein, citrus fruits, chocolate, and foods in the nightshade family.  Nightshade foods include peppers, eggplant, potatoes, and tomatoes.  There have been some reports of improvements in behaviors when autistic children are placed on a gluten-free and casein-free diet.

As the above findings suggest, nutrition deserves a place in the treatment of autism.  The hope is that more and more people -parents, educators, and physicians alike – will become away of nutritional therapies and incorporate them into treatment approaches.

“Let food be thy medicine and medicine be thy food.”- Hippocrates

We all have negative thoughts from time to time, which is part of being human.  Some of us have a reservoir full, resulting in a negative self-image.  As negative thoughts cloud our mind over time, we also can begin to lose one of our greatest assets- our character strengths. People often wonder where these negative […]

April 25, 2018 by Sandi Schwartz- happysciencemom.com What is this parenting thing all about anyway? What is your end goal for raising your children? For me, I hope that my children are happy, healthy (both physically and mentally), successful in the purpose they choose to achieve, and independent. All of my guidance now is so they […]